Ever since Roman Abrahmovic walked into town in 2003, Chelsea have become a powerhouse in English football and Europe. The Blues are one of the most feared teams in the Premier League, thanks to a large number of world-class talent they have had at their disposal.

Didier Drogba, Frank Lampard, John Terry, Eden Hazard – the list goes on. These guys have been looked up to by a number of players, but not all of them have succeeded in replicating them. Some players went badly missing when they put pen to paper at the Stamford Bridge.

Back in season 2013/14, Newcastle striker, Loic Remy was at the very height of his powers. Given the impressive displays he churned out every week, it looked as if the sky was the only limit he could aim at. Having scored 14 goals in 27 games for the Toons, he secured a summer move to Chelsea under Jose Mourinho in 2014.

Well, Mourinho doesn’t exactly have a clear record when it comes to giving chances to the players to prove themselves, does he? Remy was yet another victim of that long list of players. This made him one of the players who regretted joining Chelsea.

Having played only 47 games for the club in three seasons, he scored only 12 times and left for Las Palmas in 2017. Currently nearing the dying embers of his career, Remy is seeing out his last days at Lille in the Ligue 1. 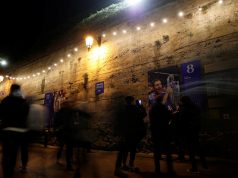 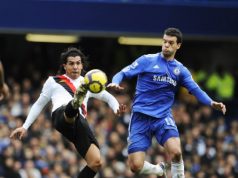 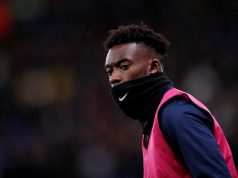