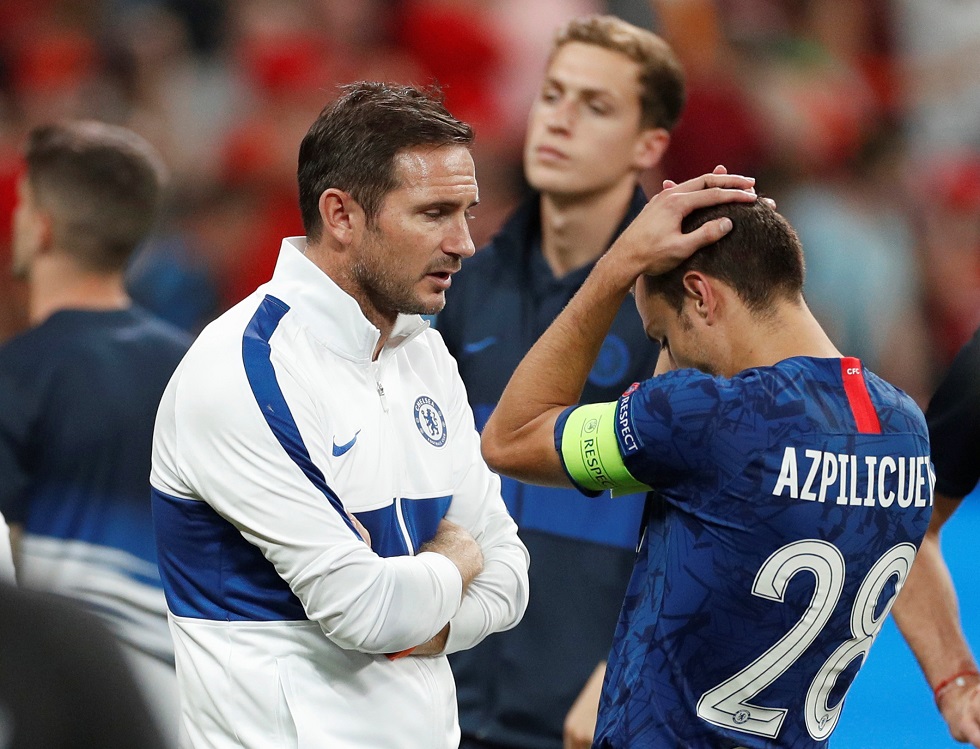 The Portuguese free agent commented on Lampard’s player selection and even took shots at Mason Mount and Tammy Abraham. Lampard replied by completely disagreeing with his former coach.

When asked about it again ahead of Sunday’s game against Leicester City, he said, “I was very ready for that. Being a player who played here, we were always competitive for leagues and Champions Leagues. The level of attention and criticism on your performance is inflated as a manager because you take on more responsibility.

Chelsea were defeated again by Liverpool on Wednesday but they looked far more formidable with N’Golo Kante in midfield. Lampard added, “I think it will evolve. I hope so because you need to be thinking to evolve all the time. I don’t want us to be a one-trick pony. I want us to have different strengths to our game.

“Liverpool, for instance, have one of the best front threes in the world [Sadio Mane, Roberto Firmino and Mohamed Salah]. We know that. A lot of speed, a lot of quality to hurt you and so we have to think about that and change the approach to do that. I don’t think there is one certain shift.

“What I did love was the way the players took on the information we gave them. There was a really short space [of time] from Manchester United. Then there were a few messages, and they took it on brilliantly.

“There were generals on the pitch. I thought Jorginho was fantastic the other night. He was constantly talking to people around him. Constantly talking to the back-line to drag them up and playing with quality. They are the players who are the ones that drive when they get out there.

“That was the most pleasing thing from me – that the spirit and attitude of the players felt really special.”

Ian Wright – Timo Werner Too Lazy With His Runs

Chelsea Shot Down In Their Pursuit Of Matthijs De Ligt

Ian Wright – Timo Werner Too Lazy With His Runs

Chelsea Shot Down In Their Pursuit Of Matthijs De Ligt